What do we mean by ‘Player Centered Session Design’? This month’s Educational Campaign focuses on designing sessions based on a player centered development approach. How is that done for goalkeeping training?

“Block Training is a traditional approach, it’s what you’ll see in most fields. A defined number of repetitions, repeating them over and over, so that the focus is on the execution”, Sean explained.

“Random, on the other hand, means different activities, don’t do the same thing twice, and the key is to read the situation, plan the situation and then do. Adding those two steps (reading & planning) is the main difference between Random and Block Training. Random not only focuses on technical execution“, he added.

Below, a brief and informative example of both types of GK training:

“So often we think about ourselves as Goalkeeper coaches training technique and execution, that tends to be the focus. But it doesn’t matter if you can catch a ball if you are not in the right place, if you haven’t made the right choice to catch the ball. That situation has got to become the focus”

Pablo Toledo, Coach & Player Development Director, joined the discussion and inquired how a goalkeeping session would normally progress within a random approach. The answer came right away: Simple to Complex is fine, but always keeping the decision making aspect included. “I think it allows you to build your warm up as well, because we usually have a limited amount of time. We don’t see the kids every day, so you’ve got to maximize the efficiency when you have the opportunity, but you have to get to a place where they can make decisions, because when you run an activity with decisions, that’s where the communication relationship between a GK Coach and a player can build. If you run a static drill, you don’t ever have the player asking ‘should I’ve stepped forward?’. And when you run an activity with multiple layers, that level of communication is going to spark”, Sean stated. 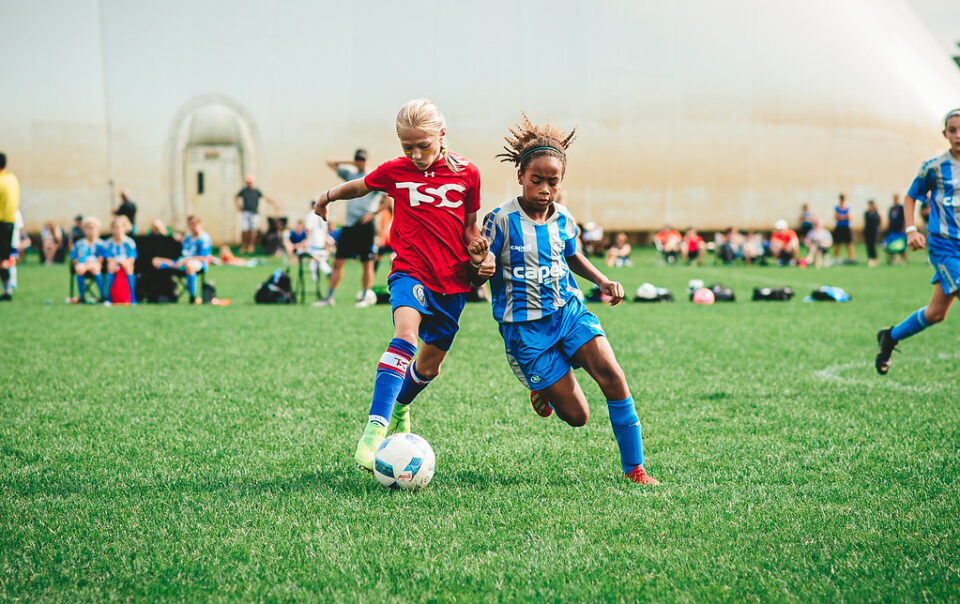 Starting With ‘Play’ – By Megan McCormick 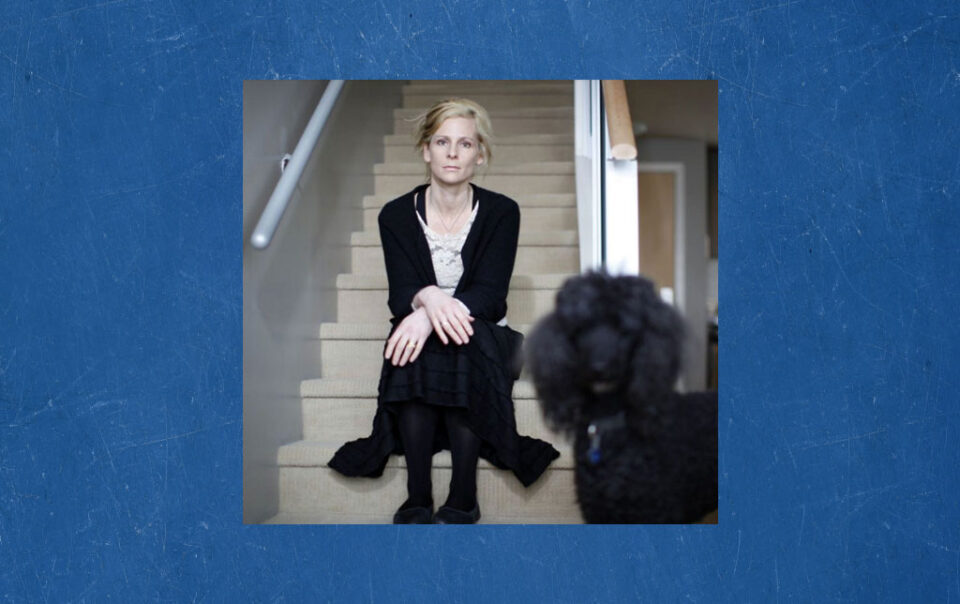 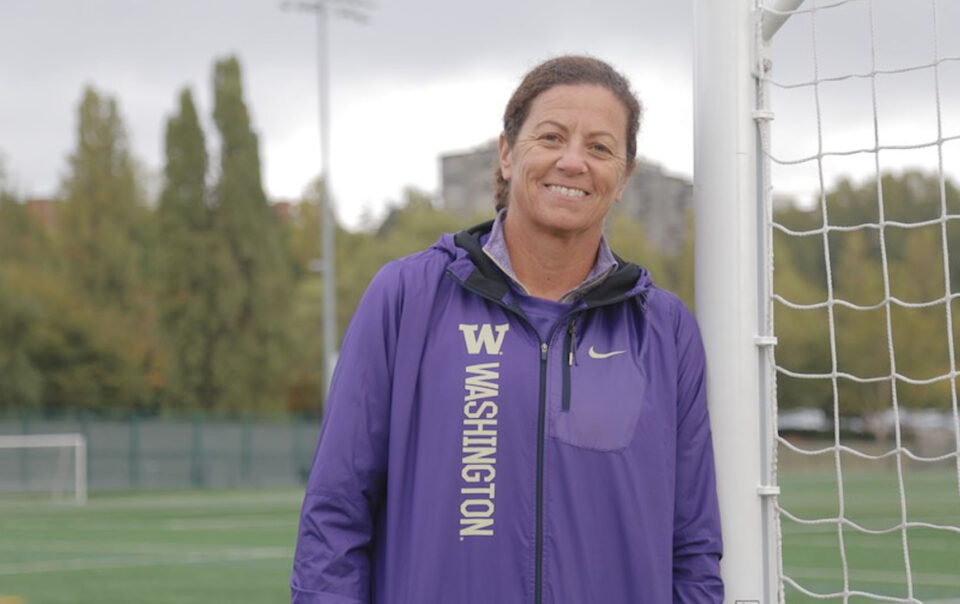 Lesle Gallimore From The Girls Academy: Strategies, Processes And Communication To Be Elite 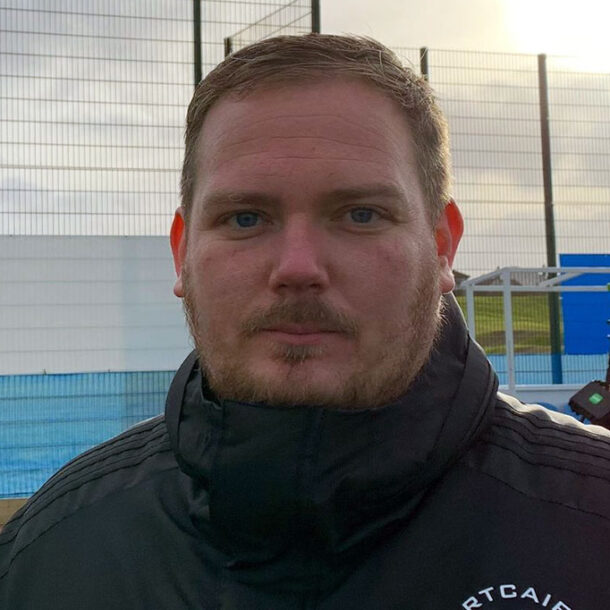 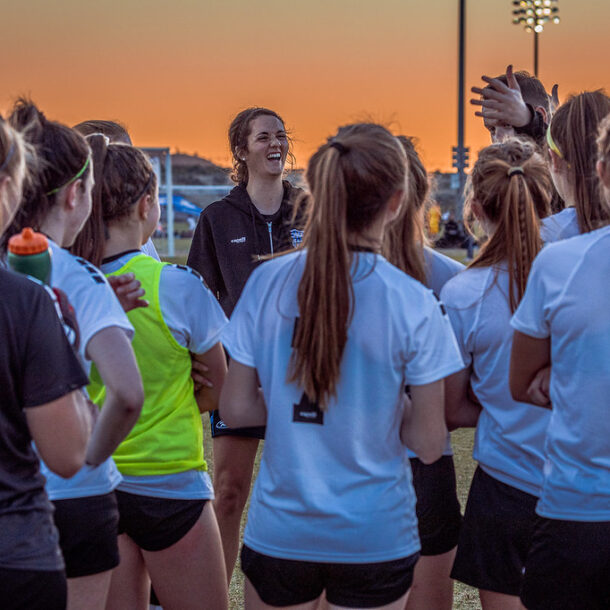 Player Centered Session Design: Planning the Conversation
Next Article
Stay in the know on new topics