Reaching the last days of our Monthly Educational Campaign, Megan McCormick, Rush Soccer’s Coach Education Consultant, covers the topic of Building Culture through this publication from world renowned Coach Educator Doug Lemov, in which the author dives into some of the systems to connect teams and build strong mindsets.

The article is available on The Rush e-Learning Center! ‘Building Culture’ is an excerpt from Doug Lemov’s “The Coach’s Guide To Teaching”.

Below, a brief extract from the article:

“Chris Apple is men’s soccer coach at University of Rochester. I’ve learned a lot from him in a variety of settings over the years, but that particular session was especially memorable. What turned out to be the most significant takeaway from the session was also away-from-the-spotlight. It was an interaction I noticed almost by chance and jotted in my notebook as an after-thought.

Here’s the interaction I’d seen at that practice: After technical work and a series of exercises on pressing, Chris’ session ends with a chance for the boys to play, full-field and relatively uninterrupted. The quality of play reflects the culture of Chris’ team more broadly: intense and competitive. In the waning minutes of practice, the game is deadlocked, and you can feel the tension.

And then suddenly there’s a clear chance for one of the strikers. He finds himself in the center of the box, with a bit of space and the ball arriving at his feet. No one but the keeper to beat; it’s a sitter. His first touch is perfect; two defenders lunge desperately to close but it’s hopeless. He leans into the shot and … fires four feet over the bar. A bad, bad miss, and infuriating to most coaches.

But Chris, on the sideline shouts nothing, says nothing. The sound of the ball slamming against the wall echoes inside the training facility. The player jogs slowly back, head down and a teammate jogs nearer. ‘Next play, kid. Get it back,’ he says”.

As you read it -it should take you no more than 15 minutes- we invite you to reflect on the following points:

Coaches make statements… in response to player errors in part to proect their own ego, suggests Stu Singer, a consultant who works with coaches to develop their mindfulness and self-discipline. “The statement lets everybody know: I taught him better. It’s about protecting the self instead of responding to the athlete”.

Did you find it interesting? Take your self-evaluation a step further:

Record the audio of your coaching during a training session (use the Voice memo function in your phone) and listen to it on your drive home.

If you’re interested in learning more about Doug Lemov’s work, please reach out to coachdevelopment@rushsoccer.com. 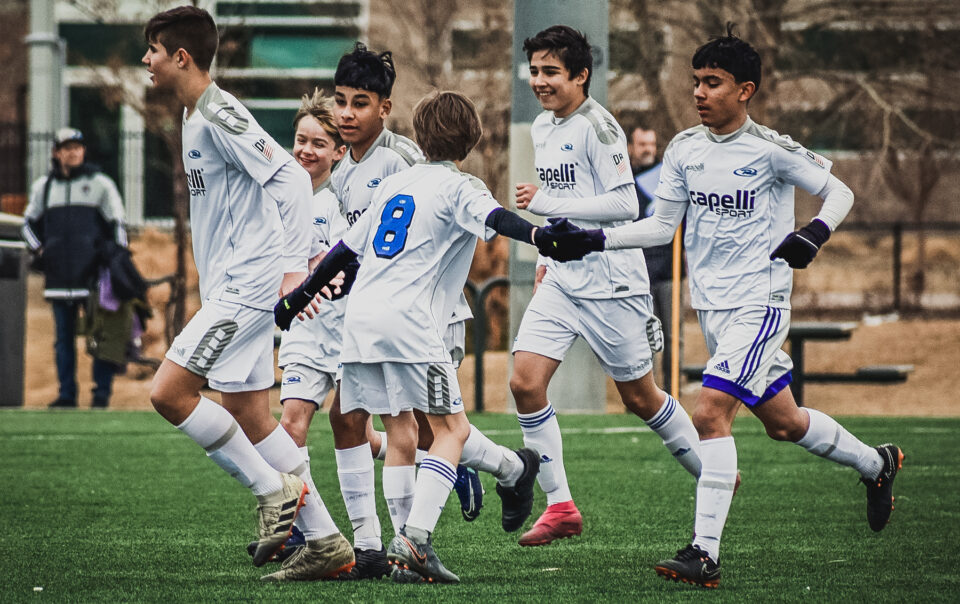 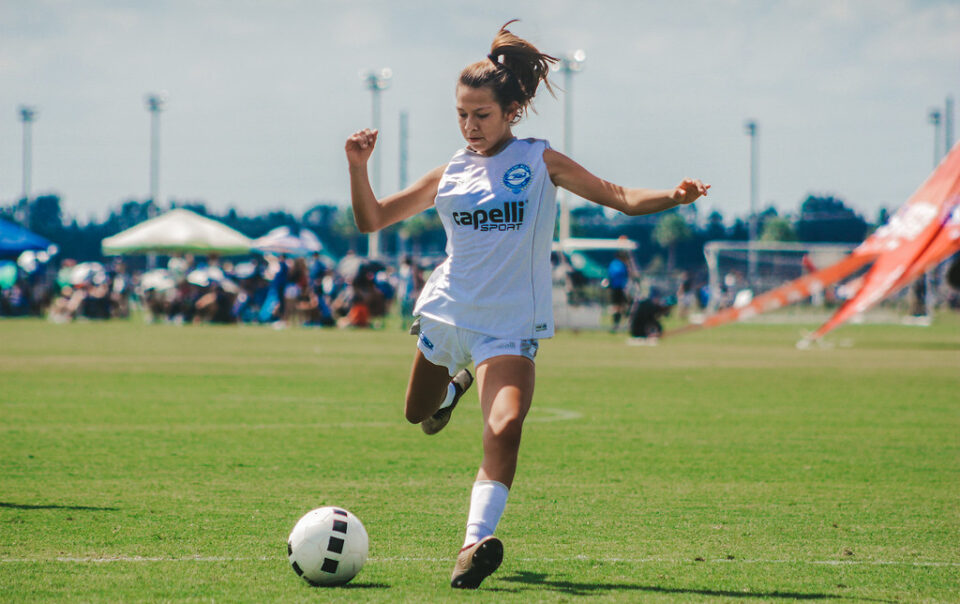 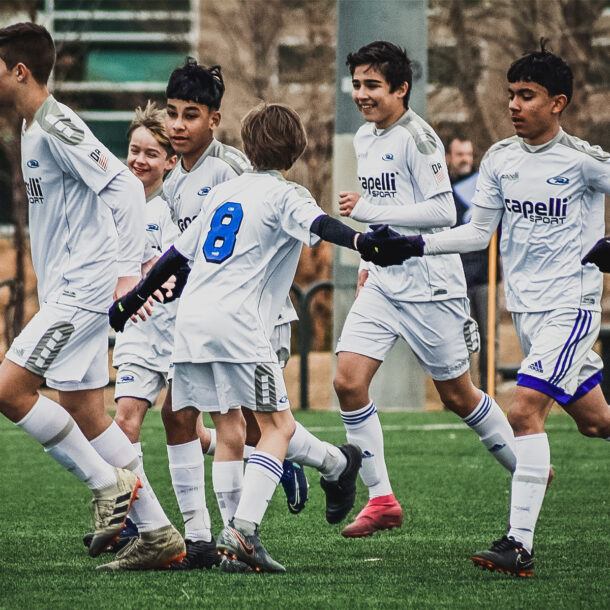 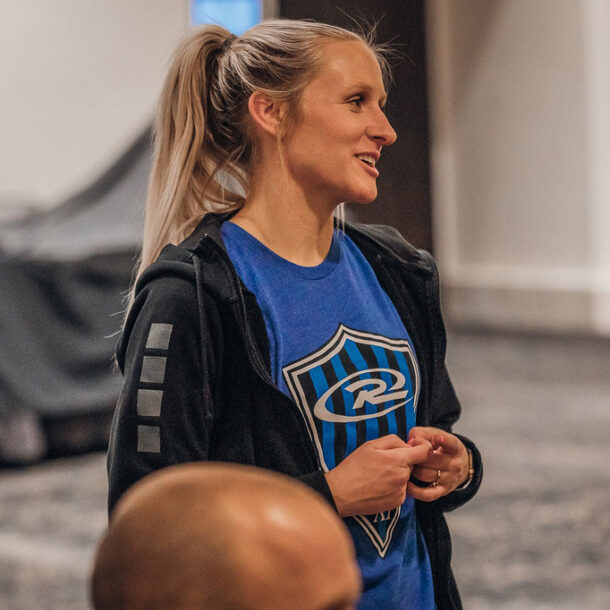