Our Developmental Blueprint is the connection between our game model and our training sessions and offers guidance to our clubs as to how to organize Rush Way Season Plans and what to teach at every developmental stage. Our age group specific guides, later on, deepen on the concepts presented here.

‘Where The Trails Of Passion & Purpose Meet, Begins The Path To Victory’ – Rush Soccer

PLAYER DEVELOPMENT APPROACH – WHAT WE BELIEVE IN

To define with clarity and to provide context to our developmental blueprint, it is important to restate our overarching philosophy to develop soccer players.

To accomplish this, we believe passion is instrumental, and passion, as said before, can’t be learned but it can be shown, and it’s contagious. This is not a philosophical, romantic approach, but a pragmatic one. It is the passion of the player that drives them to play more, and the more they play, the more they learn, from the game.

OUR GAME MODEL – A COMMON LENS TO ANALYZE THE GAME

Our game model serves as a common lens to analyze and teach the game. We establish a language and a vocabulary across our clubs and teams through it. When we plan our sessions and season plans, we do it based on this adopted lens.

It is instrumental to remark that the following charts and pages are merely for guidance. We are not prescriptive and do not believe in one size fits all approaches. Common sense can’t be replaced.

Having a season plan ensures that we are not reacting and keeps us focused in the process instead of the immediate outcome. Do not organize your weekly/season plan and especially your first weekly session based on your last match. If you want to do context specific training, do it on the last day of the week prior to the next game. You can incorporate flexible spaces in your planning.

TRAINING CYCLE EXAMPLE – 2 WEEKS FOR A U15 GROUP

The chart below serves as an example of a training cycle reflecting the principles stated above.

TRAINING CYCLE EXAMPLE – 2 WEEKS FOR A U9 GROUP

The chart below presents an example of an adapted training cycle for a U9 group. Please note how three out of four sessions are attacking based, complying with the Rush Way  75%-25% distribution.

THE TRAINING SESSION – HOW WE COACH & THE RUSH BLUE THREAD

As you design and execute your training sessions, always remember How We Coach and The Rush Blue Thread, as it was explained on The Heart Of The Rush and restated below.

Rush Soccer is a club developed and run by coaches. Coaches are the agents of change within our organization and each coach is a reflection of their players, team, and the club overall. Therefore, all coaches should conduct themselves at all times as first class role models. The Rush Coach puts people first, and finds in every opportunity to coach an opportunity to create an environment in which the player learns. Creating these environments and pulling out the passion the players have deep down inside of them is always pursued. This is the heart of a Rush Coach.

Rush Coaches create environments for the players to express themselves. Freedom without fear, yet understanding that with freedom comes responsibility. These environments also nurture discipline, not by a constant imposition of rules but through accountability, one of our core values.

The Rush Coach is active, positive, empathetic, thinks of the club over their own team, has a strong work ethic, and is a reflection of Passion.  Our coaching always aims to nurture the player’s game understanding, and our environments create challenges for these players to make decisions based on these principles: The first step is to make decisions, the second is to make correct decisions, the third to make them fast.

Exceptions apart, the following eight principles are reflected in every Rush session. This is the Rush Blue Thread: 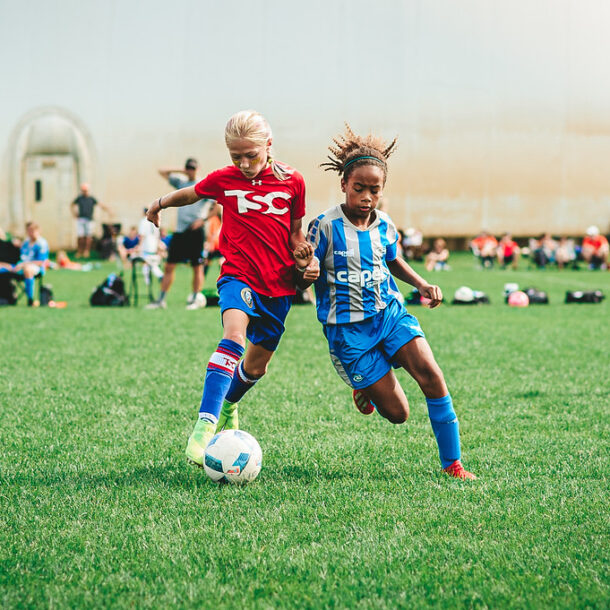 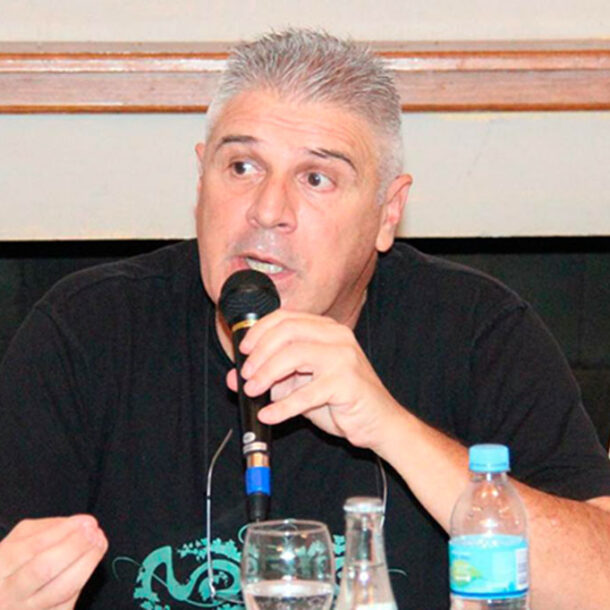 Rubén Rossi: "Understand that soccer relates a lot more to the arts than it does to the sciences"
Next Article
Stay in the know on new topics