Rush Soccer counts on numerous talented, brilliant female coaches and personalities, and we want you to meet them. This quarter we present our legendary Mercy Akide Udoh!

Mercy, VA Rush Girls Bantam DOC not only has a wonderful heart and personality but also a remarkable profile that we are nothing but proud to share.

Born in August 26th (we are not telling you the year!) in Port Harcourt, Nigeria, Mercy grew up playing the sport to the highest level, becoming a world renowned professional and representing her national team for over 15 years. Below are some of her impressive career highlights.

Mercy and Sporting Project Director Pablo Toledo cover her story on a Podcast Recording available for all at the Rush Spotify Channel.

Mercy came to the USA through a full scholarship given by Milligan University, while she was still playing for her national team.

Her coaching career started, in fact, coaching camps during the summers when she was out of school, in an effort to make some money to maintain herself, as her scholarship was covering tuition directly.

When she moved on to playing for San Diego Spirit was when she got her first contact with Rush Soccer, introduced to Georgia Rush by a friend she used to play pick up games with. By the time, the club was looking for highly qualified and experienced female coaches.

The bridge to Virginia Rush came after, from her times playing for the Hampton Roads Piranhas, running camps for the club during the summer.

Mercy considers Rush a special club, highlighting the community spirit of the club, always making room for all to play and not just focusing on the most talented.

When asked about what made her special and the advise she would give our players, she highlighted ‘self-motivation’ as one of the keys:

“You need to have self motivation, nobody can do it for you. I used to stay after practice to work on my shooting, for example, because I was a forward. When you have that work-ethic nothing can stop you, you just go for your dreams“

She believes women’s advancement in soccer as well as in any sport, both as players or coaches, tends to find extra difficulties from family dynamics, once they become mothers:

“It’s hard when you become a mom, especially for those that put a lot in towards their coaching or playing careers. I have so much passion for the game that I’ve managed to integrate my family to it and we travel all together, but not all families are wired like that, and I can understand it“

Along those lines, she praises Rush Soccer’s initiative of putting together the RFCA: ‘I’m really grateful for this initiative. As a woman, when you’re going through these difficulties and you don’t find encouragement, you know… it’s not all about money, the appreciation goes a long way’.

Mercy’s dream is to coach a national team one day.

On our end, all we can say is: Mercy, thank you, Rush Soccer is proud to have you with us. 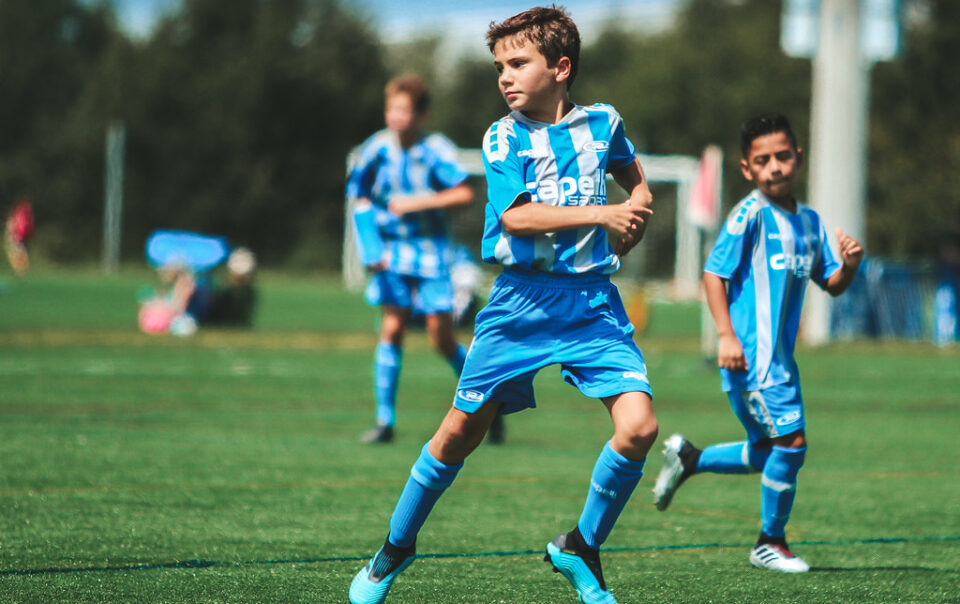 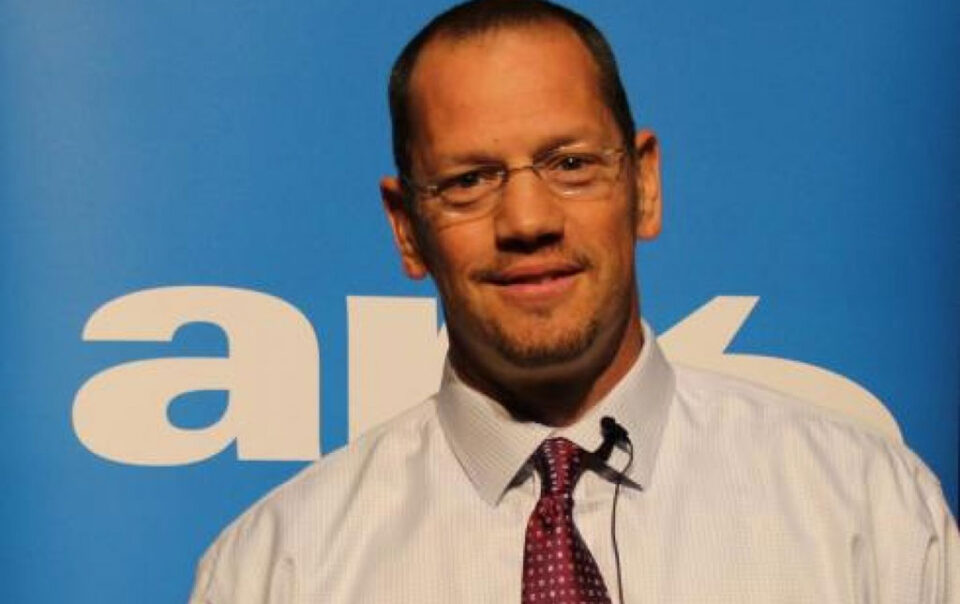 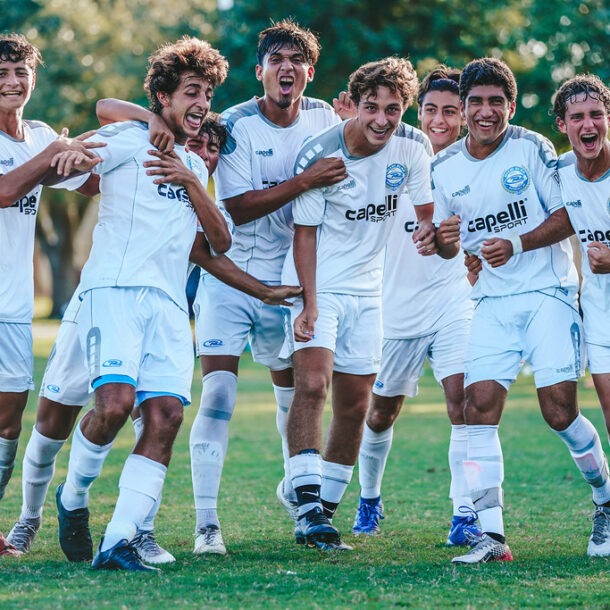 The Rush Way: Senior Division U16 - U18
Previous Article
Book Review: Inverting The Pyramid From Jonathan Wilson - By The Coach Development Department
Next Article
Stay in the know on new topics