Book Review: Inverting The Pyramid From Jonathan Wilson – By The Coach Development Department

Jonathan Wilson is a British sports journalist and author who writes for a number of publications, including The Guardian and Sports Illustrated. He is a columnist for World Soccer and Unibet and founder and editor of The Blizzard. He also appears on The Guardian’s football podcast, “Football Weekly”.

This author has written a number of remarkable books about the history of football. One of them, Inverting The Pyramid, covers the evolution of tactics in what the author understands as “an increasing obsession with defending”.

Stepping out of a debate about the relevance of formations in a dynamic flowing game as soccer – Cesar Luis Menotti used to refer sarcastically to them as “those telephone numbers people recite”, Marcelo Bielsa responded by a simple “when?” when inquired if his team played a certain formation, or the very Pele challenged a journalist “to find a photo of Brazil ever displaying a 4-2-4 in 1970” – the author shows by them how a symbolic pyramid inverts from an initial 2-3-5 displayed in the first World Cup in 1930 to a 4-4-2 in the latest competitions, passing through stages of Herbert Chapman’s W-M, the Hungarian connection, the Brazilian 4-2-4, the Dutch Total Football, and the catenaccio among others.

Reddit.com summarizes/condenses it very well in this website, as well as the YouTube Channel Tifo Football presents a part of this historical period in very well animated videos.

Hope everybody enjoys it. 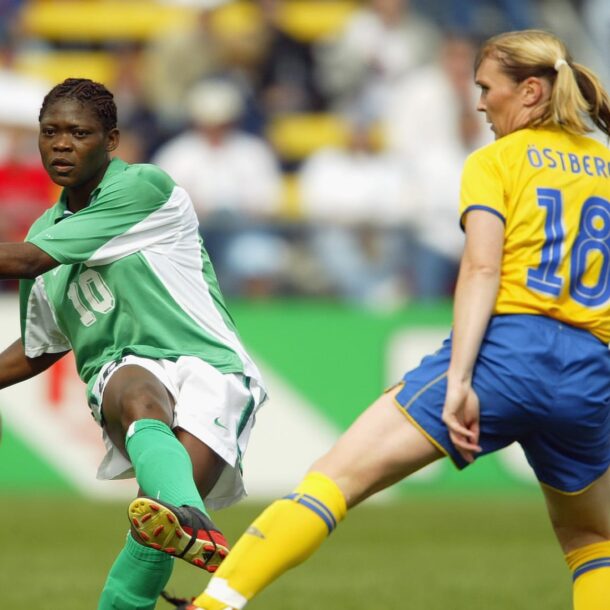