They say timing is of the essence, both in life as in football (don’t ask me about but definitely true in football).

Well I guess luck is too, as when I wrote the previous post about the history of tactics based on the book Inverting The Pyramid, I had no idea that Netflix was about to release The English Game, a drama that explores the origins of the sport.

Apart from a very entertaining show, built around the historical figures of Arthur Kinnaird, Fergus ‘Fergie’ Suter (believed to be the first professional player in history), and Jimmy Love in the late 19th century, this show reflects many of the historical points of our previous post, like the evolution of the sport from being a “gentlemen” game to the most popular game in the planet through a potential expansion that had it’s origins in the cotton mills of England.

Some very interesting facts are shown as well, like how soccer was a very “rugby” based sport at the beginning, in which passing was underestimated and tactics were based on advancing the field as a pack, dribbling the ball, supported by the player’s physicality. The Scottish, as it’s shown through the figure of Fergie Suter, were the ones that brought the idea of passing as an alternative / innovation to overcome the English superior strength.

There are some brilliant moments in the show in which the evolution of tactics are represented, derived from the phenomenon mentioned above,  like a brilliant conversation in the second episode between Fergus Suter and James Walsh, Darwen FC’s cotton mill owner, in which Fergie persuades his boss of alternating the typical 1-2-2-6 formation of the time to the system that ruled for the game for over 50 years with a 1-2-3-5 and the new figure of the “halfback”, who was typically the best player of the team and Suter’s position.

A great watch in these times of staying at home as much as possible. 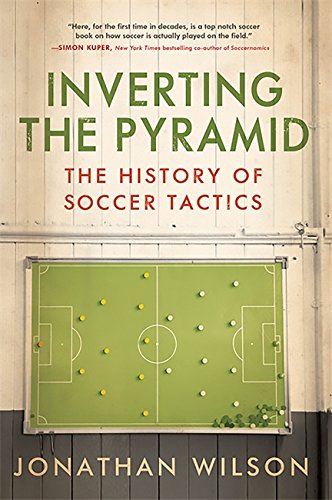 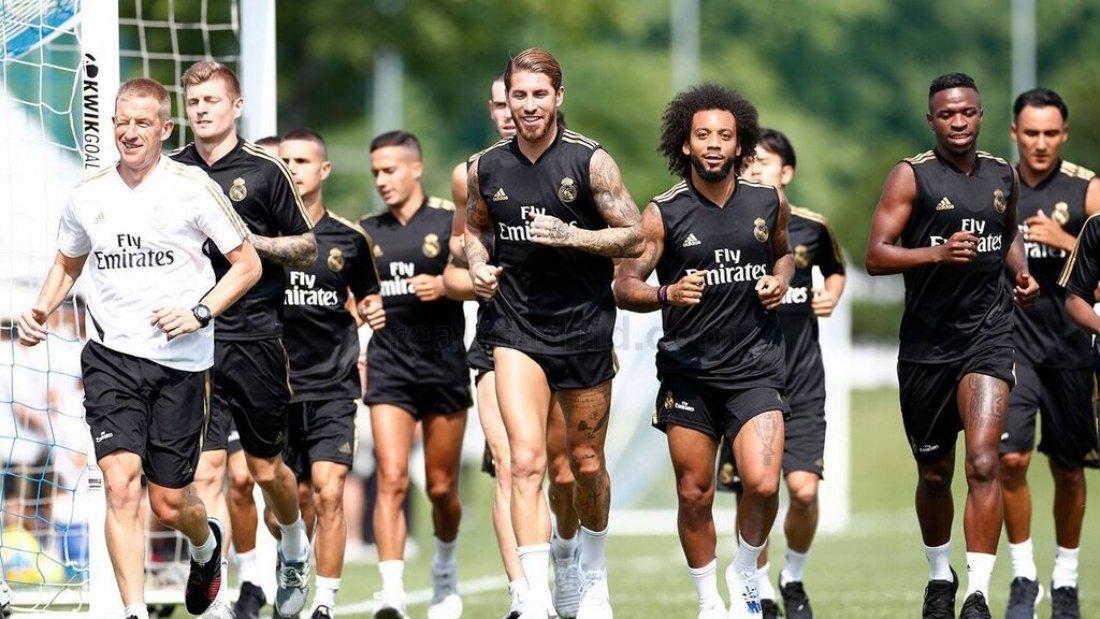 Blog Series: Concepts About Soccer Conditioning - By Pablo Toledo
Next Article
Stay in the know on new topics