How can we all provide a similar learning experience? That was the question that triggered it all.

In the frame of our Monthly Educational Campaign on Player Centered Session Design, Pablo Toledo, Coach & Player Development Director, hosted a fantastic ‘open mic’ conversation to analyze Rush Soccer’s Player Development Approach and beliefs and how the eight principles of the The Rush Blue Thread are applied to create a world class learning environment in every session. Listen to it on The Rush Podcast Network!

LISTEN TO THE FULL PODCAST HERE!

OR WATCH IT BELOW!

It all starts with defining what your Player Development Philosophy is. Who You Are and What You Believe In. As stated in The Hear Of The Rush:

This last paragraph was very stressed along the first minutes of the conversation.

“We know these things. We know that dribbling can’t be taught. We know that players like Messi or Maradona, or any of the greatest learnt through free play, street soccer, and spending countless hours playing in direct confrontation. I want to remark that: in direct confrontation. We know that Argentinos Juniors or FC Barcelona didn’t ‘make’ the player, they ‘shaped’ the player that was already there” -Pablo stated and then added – “So even if today we are going to speak about the fundamentals of designing and executing sessions The Rush Way, I always wonder: Why is it that we always seem to focus on how to optimize the session and we place so little emphasis in creating environments and opportunities to maximize the overall weekly playing time of the participants? The answer to this question is at the core of our Player Development approach and is expressed through our 70 Games Philosophy”.

Most things in life and in soccer are not black and white, so by no means we are saying by this statement that creating optimal learning environments in our sessions is irrelevant, far from it. In Megan’s words: “We are not saying that you should split them into two teams, let them play and do nothing. What would they need the club for then? The objective of the club is to accelerate development”.

We could summarize the idea as: Maximize the total number of playing hours, and offer top class training sessions. Moreover, when talking about session design and execution, proving world class learning environments should not even be seen as a desire or an intention, but as a standard.

The Rush Blue Thread principles are:

The almost two hours long conversation continued to cover each of these principles, leaving multiple golden moments. One of them occurred when discussing the principle of using coaching points based on visual cues. It was Slobodan Pavlovic, Rush Canada’s Technical Director, who took it from there: “Everything is connected. The reason why we want to maximize the number of games is to facilitate the environment for the game to be the teacher. To learn to read the game, you have to play a lot. Once you are taught how to read, the more you read the same book, you start knowing it by heart”.

The Rush Blue Thread is a cornerstone of our coaching because we know how impactful it is in learning.

“The idea is to stay away from being prescriptive in the structure of the session and say ‘it must be small sided to extended sided, or whole-part-whole, or play-practice-play'”, stated Megan McCormick, Rush’s Coach Education Consultant. “We wanted to stay away from that and think of ‘what are the things that we know that, no matter the structure, will help players learn?‘. That’s why The Rush Blue Thread is so important”.

“If these eight things were happening I wouldn’t really care about the structure of a session because I would know that the environment is correct for learning to take place and it will recreate the demands of the game. If we could get every Rush coach to do this, we would be miles ahead of any other club, maybe in the world”

The Rush Blue Thread is part of The Heart Of The Rush. Read it HERE! 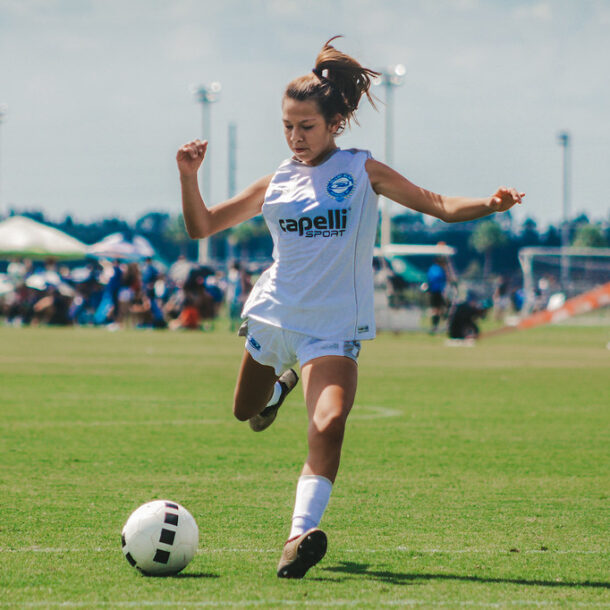 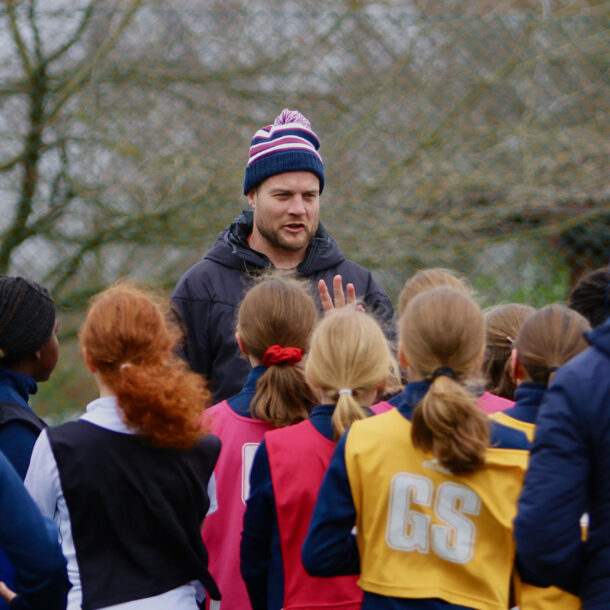 Webinar With Russell Earnshaw: Seeing Sessions From Children's Eyes & Looking For Behavioral Change
Next Article
Stay in the know on new topics