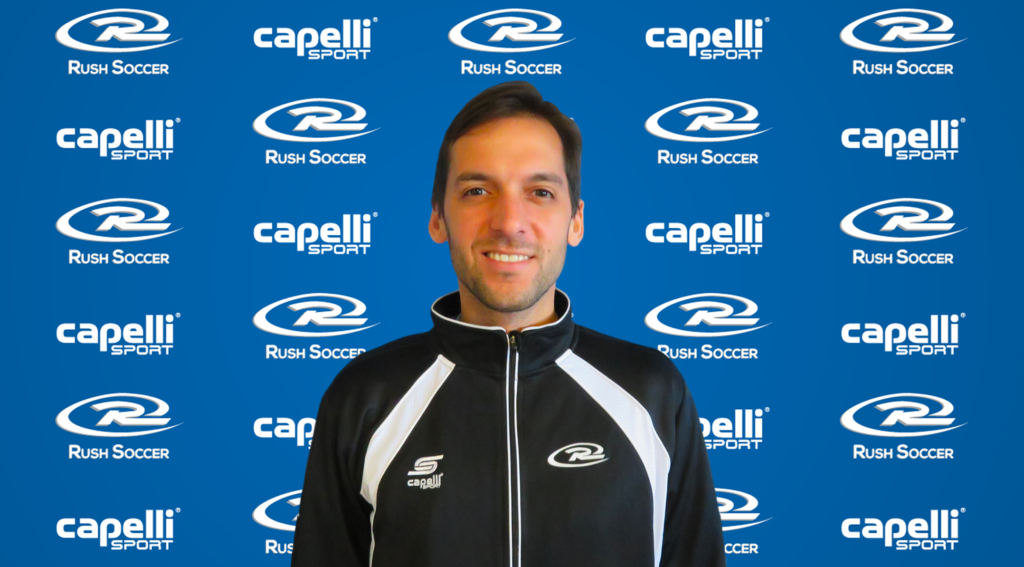 Pablo Toledo is Rush Soccer’s Sporting Project Director and the club’s head of education. Apart from a highly licensed and experienced specialist in coaching and physical education, he is a graduated Economist with a Master’s degree in Project Evaluation. In his current role, he leads a team of professionals that focuses on the continual enhancement of Rush Soccer’s player development approach and the worldwide implementation of the Rush Way. 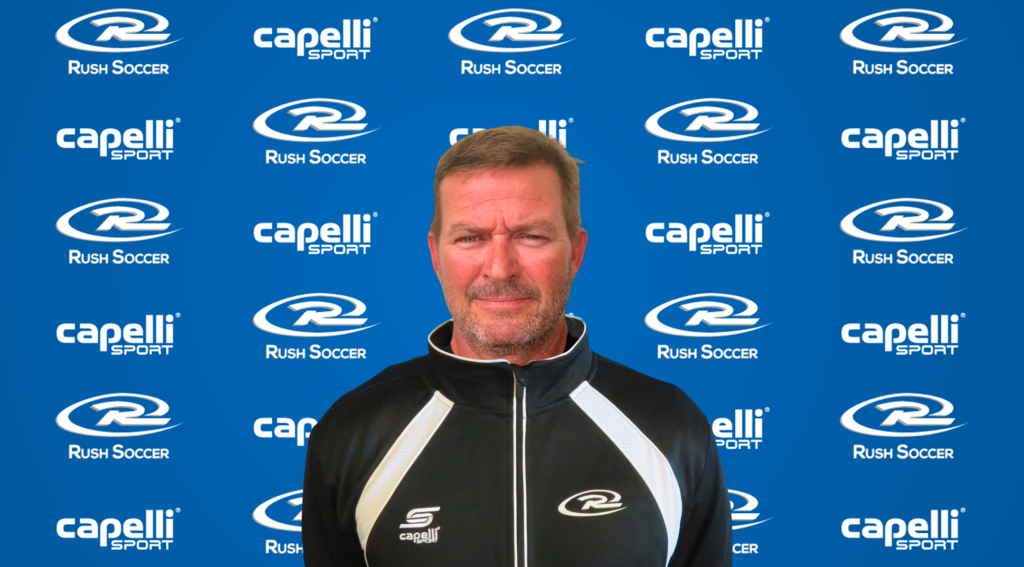 As a coach, Chris started his career as an assistant at his alma mater, FIU in 1996, where they lost in the NCAA Div 1 National finals.  This was a valuable experience that he leans on to this day. With the birth of his two sons, he became involved in the grassroots as a volunteer coach in the local recreational league while coaching High School at his alma mater, Jupiter High School. Chris has been coaching at the youth club level ever since and has been fortunate to coach at the Development Academy level and now MLS Next. Chris is passionate about player development and has found Futsal to be an incredible tool to do just that. 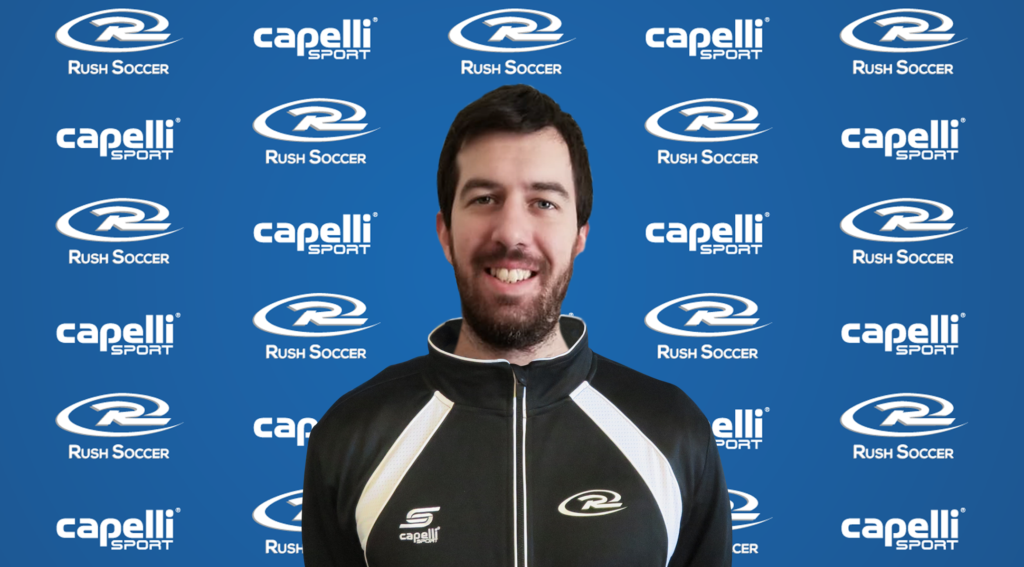 Federico Lopez Frey joined the Rush Soccer Development Department in July 2020 under the role of Content Manager. Federico brings multiple years of experience as a soccer journalist and editor and his position is the engine behind all of our programs, covering the multiple roles of journalist, editor, webmaster, and administrative lead, to make sure the entire department runs smoothly and delivers on time, top quality content. 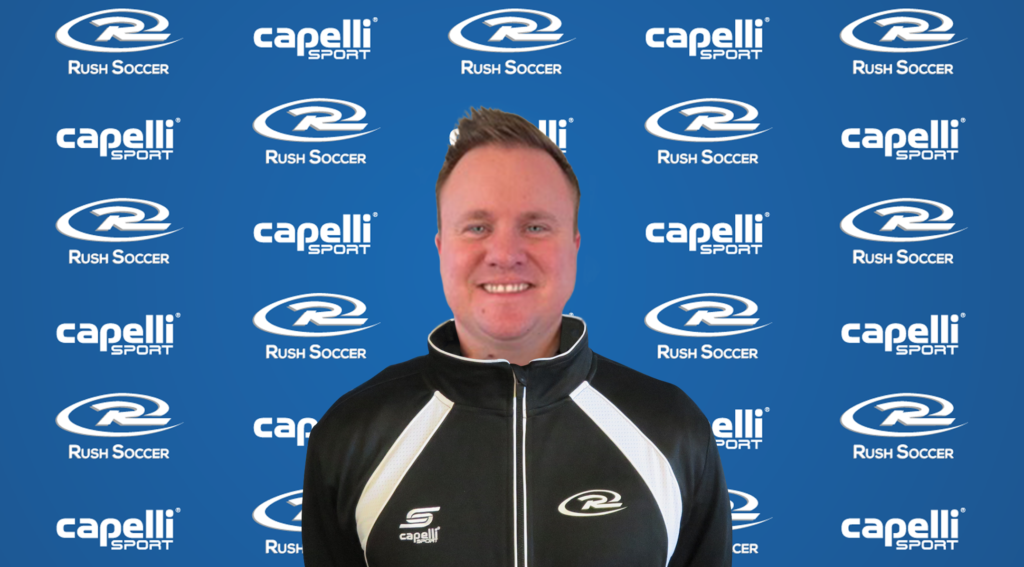 Sean Connors joined Rush Soccer Staff, bringing Goalkeeping Coaching experience from Youth and College levels all across the United States.  The Buffalo, NY., native has worked with Washington Rush as the Director of Goalkeeping since 2013 and in spring 2021 was promoted to Director of Soccer. From 2012-2016, Sean coached at Seattle Pacific University for the Women’s Soccer Team.  Prior, Sean coached at Humboldt State University in California, and at St. John Fisher College in New York, for both the Men’s and Women’s Soccer Teams. 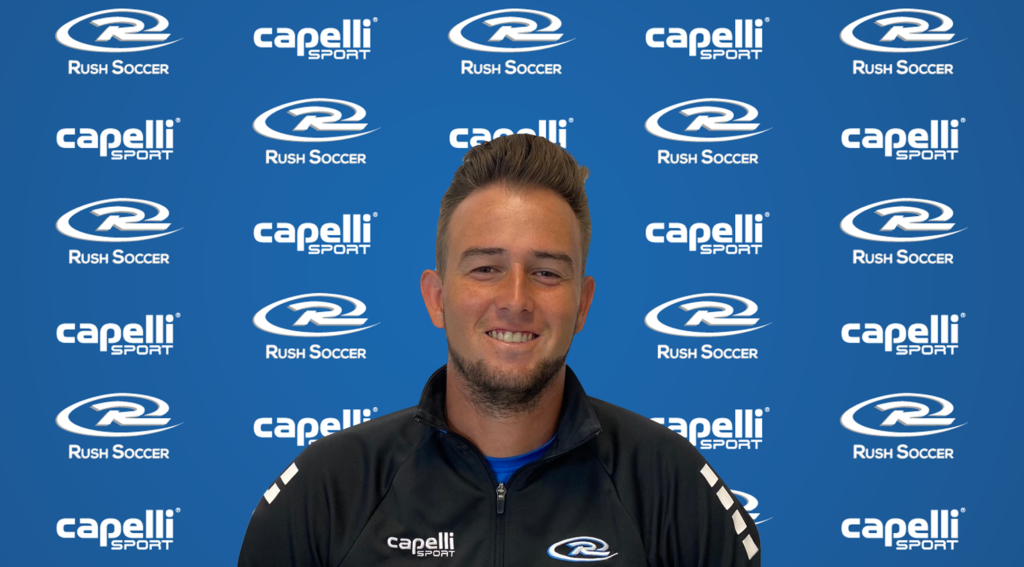 Kenny Skinner joined the Rush Soccer Development Department in November 2021 under the role of Implementation Manager. Federico brings many years of being a soccer coach and Technical Director and his position looks to help you find ways to help these programs be used best at your club. If you’re looking for your club to get the most out of the programs available at Rush Soccer Development you should reach out to Kenny.