This article is a recap of lessons learned from Rush Coach Development October’s Educational Campaign on Player Evaluation.

Along the course of October, we held several events with some of the industry’s top specialists in the subject:

We all evaluate players as part of our coaching jobs. However, along this month we have found multiple ideas that challenge or lead us to re-think how we do so.

1. Lesson 1: Start by thinking of the destination.

Megan McCormick, Rush’s Coach Development Consultant formulated this question during the first meeting of the workshop. We evaluate players based on what we want them to be able to do, so how do we determine we they need to be able to perform? The answer relies in projecting the future game of soccer. Based on how we induce it will be, we’ll be able to derive the skills needed to perform at it. Marieke Laurens, seconded this approach during her presentation:

“If we are evaluating a player’s key qualities and potential, that player won’t be part of the current game’s environment but will be part of the future game’s environment. We are not evaluating if they would be successful today, we are evaluating if they would be successful in the future. What is the game going to be like in ten years? Which skills are the players going to need?”

“You must use your resources to project and predict the future game– Megan added – and there are many nowadays. Video is a very big one. Technical reports is another. What are the trends we are seeing in the game?”

2. Lesson 2: Consistency is key (and the devil is on the details).

This was one of the main takeaways from Raoul Voss’s presentation. To evaluate, we can’t just guide ourselves on one instance. Beyond the process itself, it is also a matter of fairness towards the player.

“Some players are so good that there’s nothing to scout, it’s just obvious, but there are others that you are not so sure about, and you can’t expect to know because you saw him or her play for 2 hours one day. What was the context? So many things can change. If you want to give them a fair chance you have to go onto the details, see them multiple times, get to know them”

“I follow you – Pablo commented – a colleague told me once ‘I don’t understand those who worship the guy that spot Messi or Maradona, who wouldn’t be able to notice them? Everybody can spot the very good ones and the very bad ones, the problem is in the middle’ – they laughed.

3. Lesson 3: Evaluate based on what you’ve taught.

This sounds so obvious yet it’s not always reflected on the field. A math teacher wouldn’t add multiplying to a test if the topic was never covered during classes. For some reason, that doesn’t always replicate in soccer.

4. Lesson 4: Pay attention to the context.

What are the conditions in which that performance is taking place? How’s that affecting it positively or negatively? There’s a saying in Spanish: “Every person is a human and his/her circumstances”.

Tim Bradbury highlighted this aspect as a cornerstone for Player Evaluation.

“I have to know the kid, connect with the kid, both as a person, but also as a soccer player. Part of that connection and psychological safety should result in them dreaming big if you had a good coaching relationship” – Tim Bradbury.

5. Lesson 5: At the Youth Level search for Potential rather than Performance.

‘Rasmus Ankersen’s animated video The Gold Mine Effect – How to find undervalued talent‘, a fantastic piece of content available on The Rush e-Learning Center, focused on this concept by distinguishing between Shouting Talents vs Whispering Talents. The first one refers to those athletes that perform spectacularly even at a young age, while the second group are those who develop a bit later, but have as much (sometimes even more) potential. Again, the context in which the young athlete is developing to evaluate his/her potential makes a huge difference. How did the athlete get to that level?

6. Lesson 6: Just because you can’t measure it, it doesn’t mean it’s not there.

“I’m always concerned about having too many checkboxes, about trying to make everything fit the evaluation sheet – suggested Pablo Toledo, Rush’s Coach Development Director and added – Somebody gave me a great example once referring to good defending as, at times, ‘the art of what never happened’. What happens when a defender makes two steps to a side, cuts a dangerous passing line, and therefore the opponent plays a ball back? That’s good defending, yet nothing to report in the scoresheet, it was a hypothetical pass that never took place, never got intercepted, nothing”.

“Exactly, or sometimes you see players that don’t do anything extraordinary, but they just consistently do the right thing” – added Raoul during the podcast.

7. Lesson 7: Try to avoid things that lead to subjectivity.

“I learned something at Hoffenheim – mentioned Raoul – we would go two scouts together to matches but watch the games on different sides of the field purposely. We were trying to avoid subjectivity from seeing one another’s notes or reactions”.

“That’s smart – responded Pablo – In Economics they call it ‘sinking’. If I asked you a question, let’s say ‘How many countries do you think Africa has? 30 or more?’ I would automatically create a condition in your answer (unless you truly know the answer). Most likely your response will surround the number that I gave you, even if it’s completely wrong. It’s the same process.” 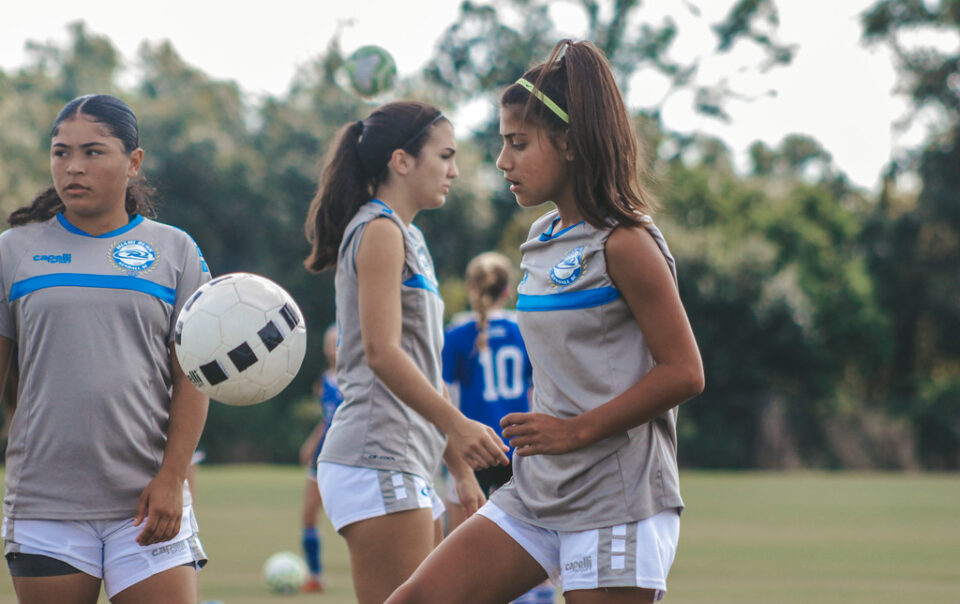 What We Learned About Designing Player Centered Sessions 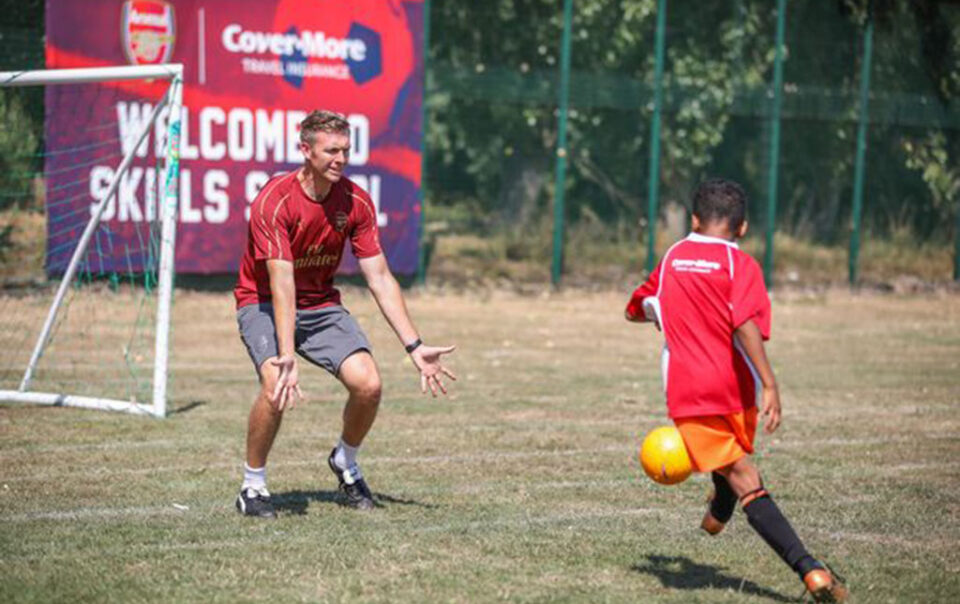 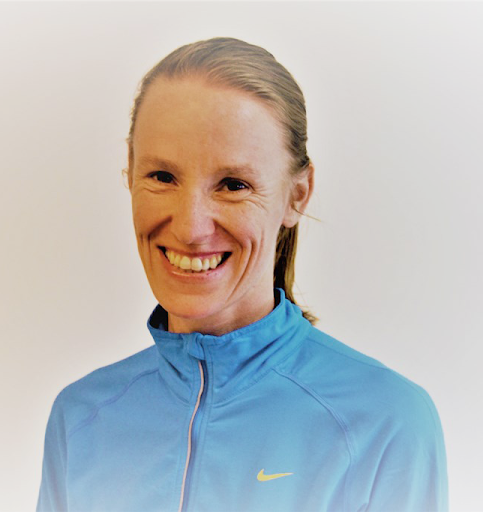 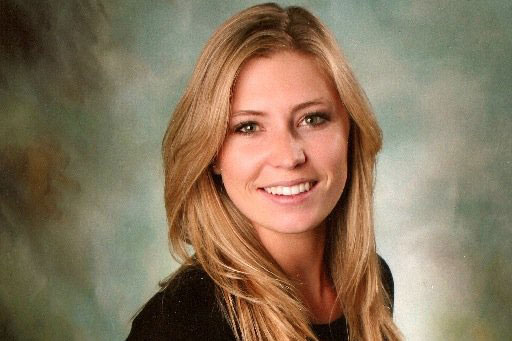