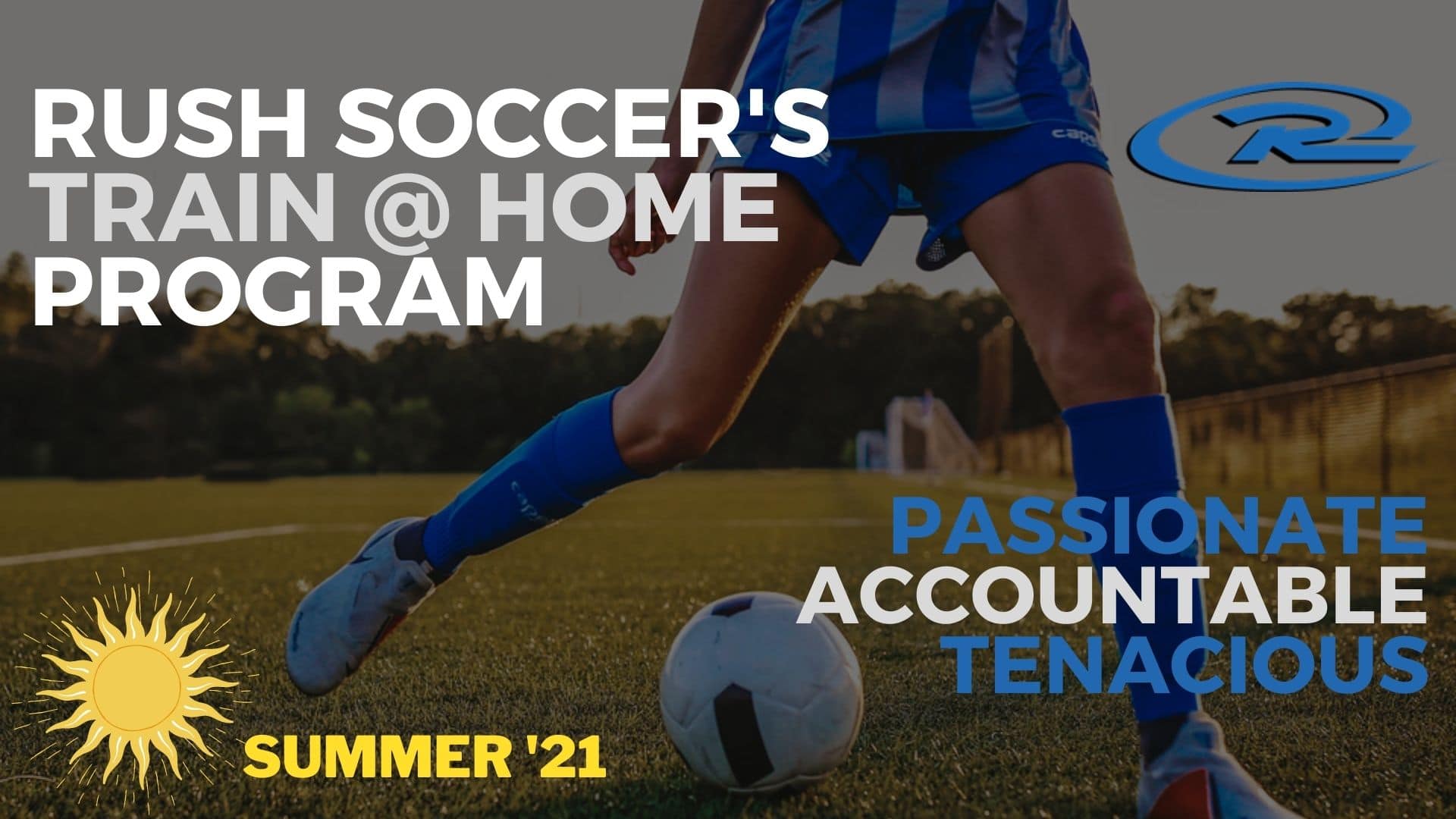 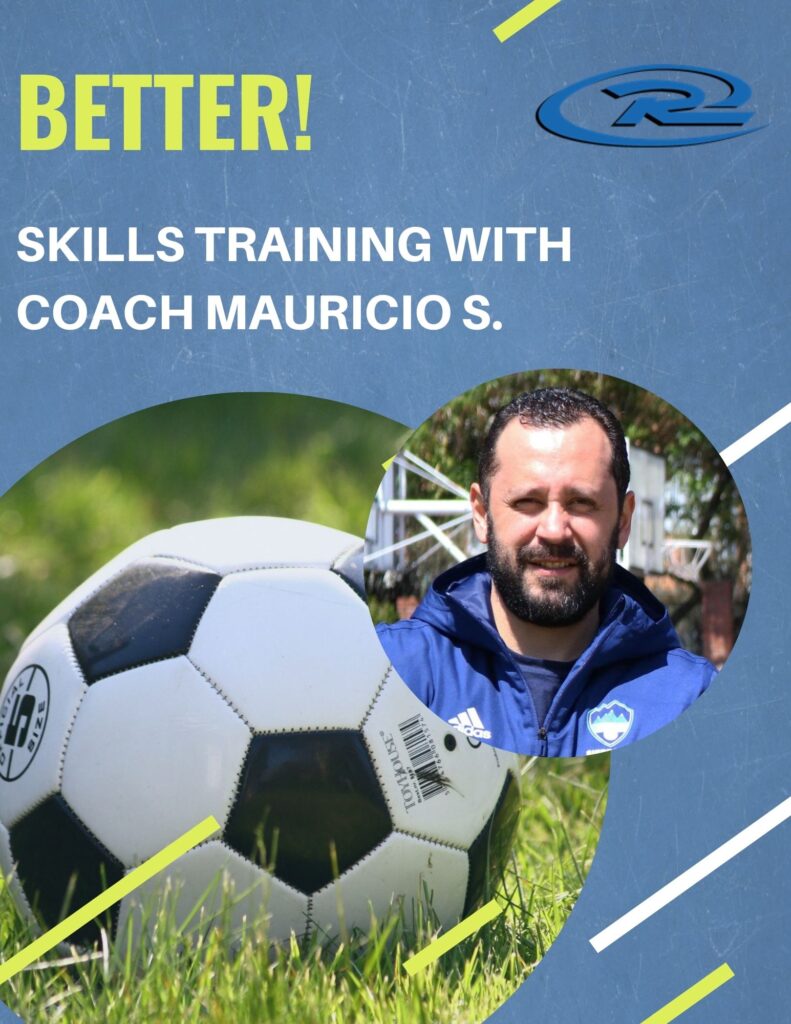 These drills are designed to incorporate both feet, to help you improve your ball control with both your left and right foot. Being able to use both feet will benefit your game, and help you improve faster.
Goal: When you reach the point of being able to do whatever you want with the ball; you will have more fun playing the game.

QUIZ: CAN YOU COMPLETE THESE CHALLENGES?

SEND US YOUR BETTER VIDEO!​ 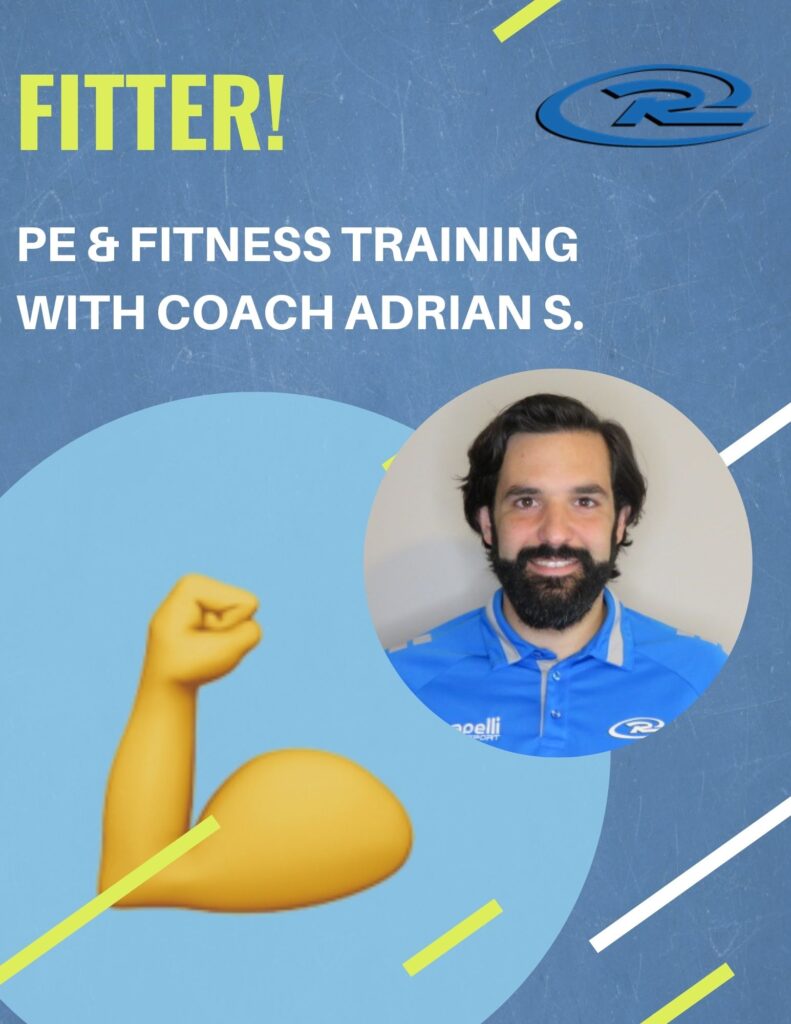 And here we are! Last week of our program. Now is time to check how much you improved after working hard and consistently through these weeks. Go through the work out early in the week and finish strong by doing the fitness test. Let us know your results! We are looking forward to knowing how you did!

SEND US YOUR FITTER VIDEO!

TELL US HOW YOU DID! 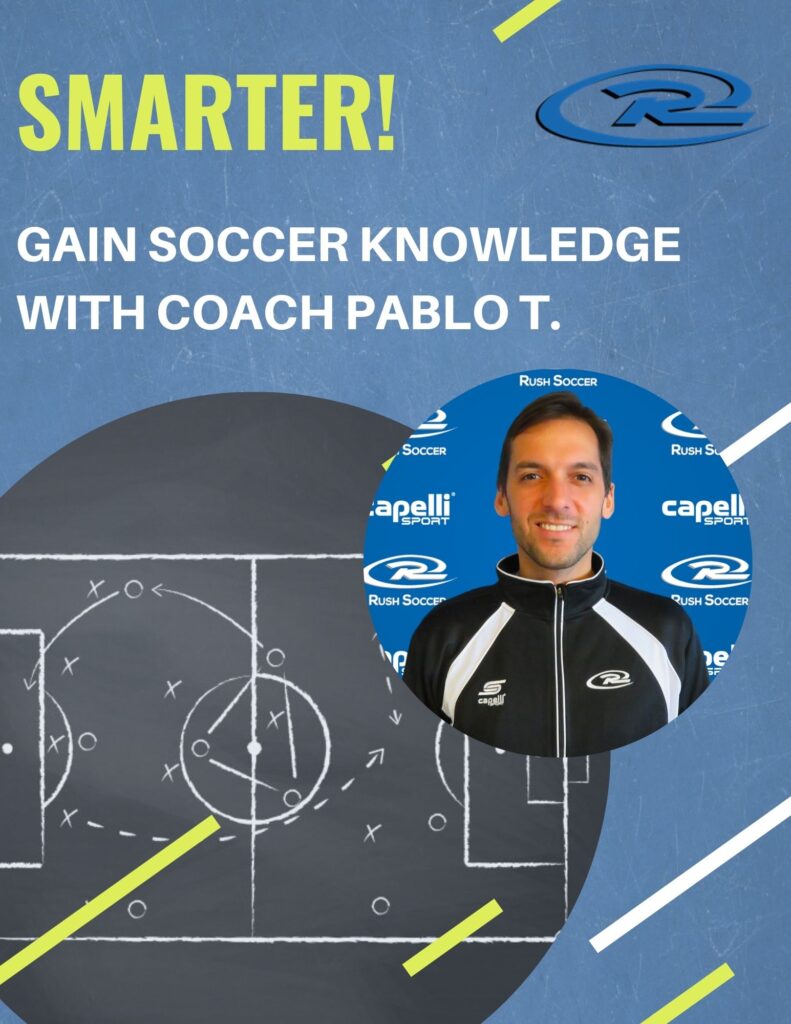 Well done everybody for we have covered three out of the four phases of the game already (attacking, transitioning from attack to defense, and defending). Let’s focus on the last one this week: Transitioning from defense to attack.

These transitional moments are super important and many times where soccer games are won and lost!

To cover this topic we are going to be analyzing Leicester City 3-1 Everton from the 2015/16 Season in which the Fearless Foxes won the Premier League. Let’s see how much you learn about it champ! Don’t forget to fill the quiz!

QUIZ: HOW MUCH DO YOU KNOW ABOUT TDA TACTICAL ANALYSIS? 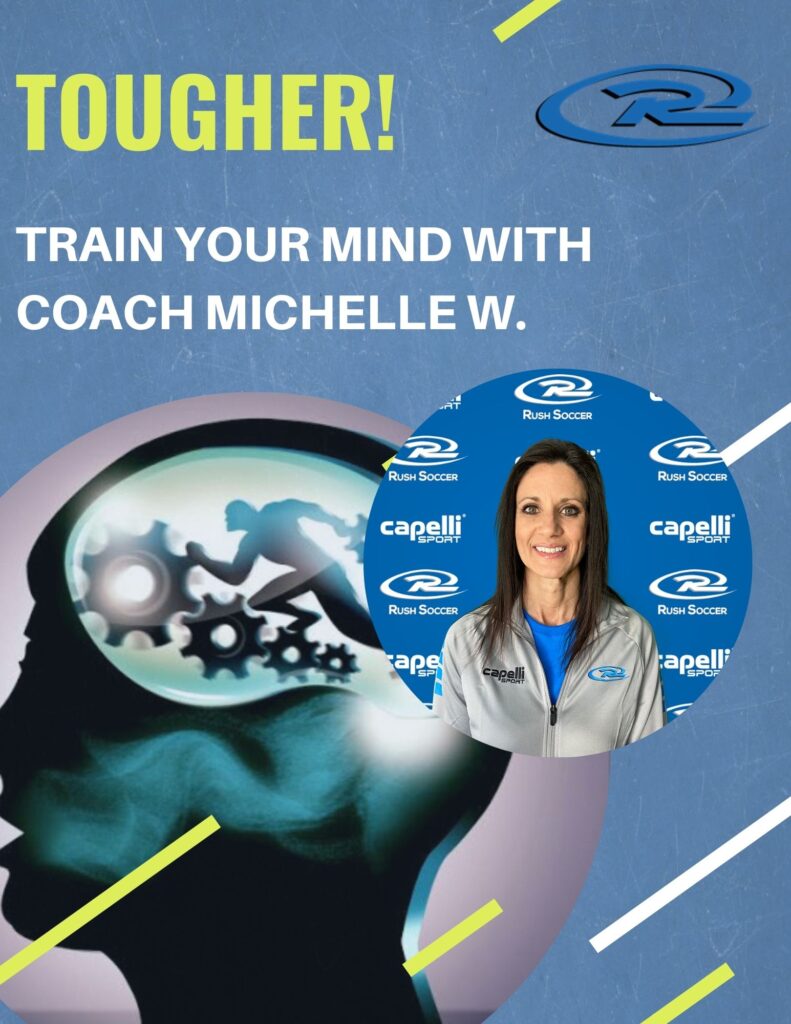 You’re in the driver’s seat! Leadership and Influence start with YOU being your best. Then you can lead and influence others to be their best. In this training you’ll learn several must have traits of a great leader and the most effective ways to influence others.

Define the type of leader you will choose to be and get clear on how you intend to influence others.

ACTION CHALLENGE: HOW WILL YOU LEAD AND INFLUENCE? 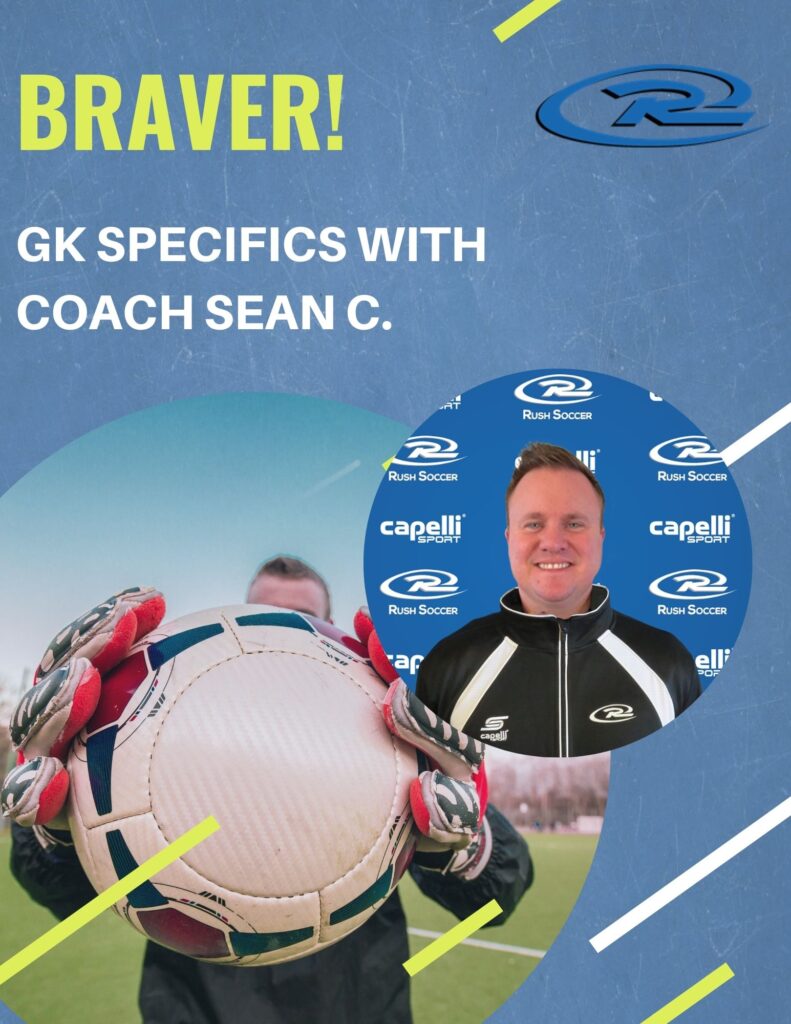 Be brave this week and push yourself to get better diving! Can you get in extra reps? Is one dive difficult? Spend time to learn it, perfect it, and master the skill!

SEND US YOUR BRAVER VIDEO!

TELL COACH SEAN HOW YOU DID! 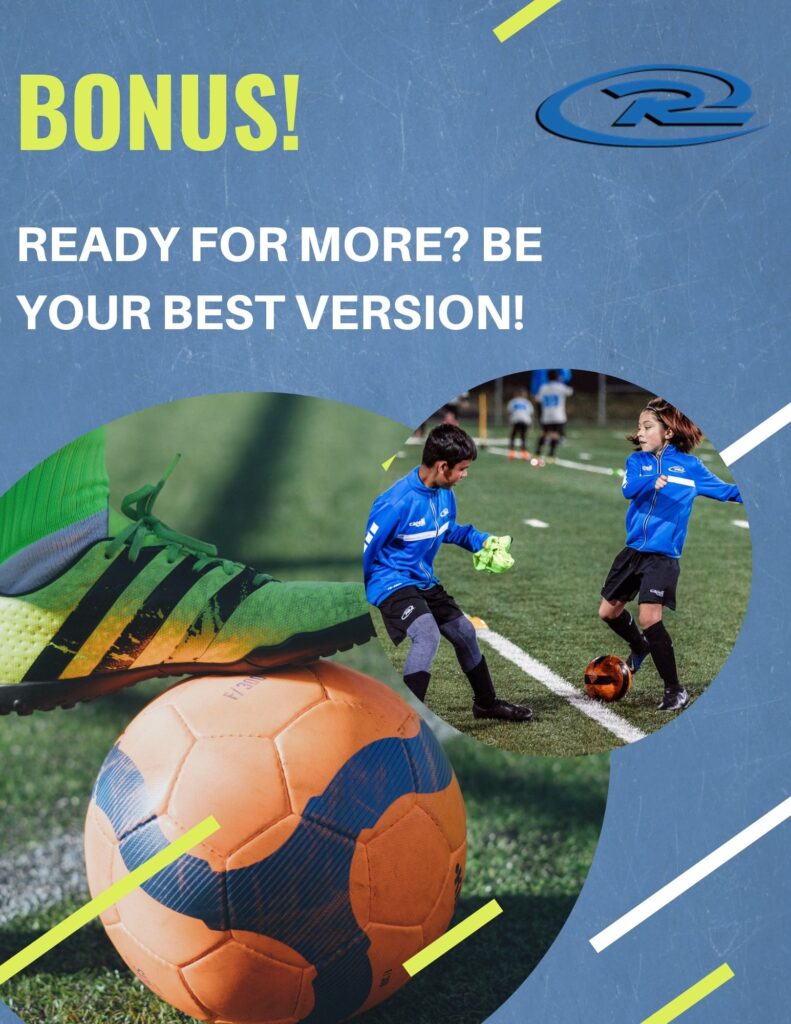 In this week’s video you will learn how to improve your heading and technique, which ultimately means more power, more accuracy and even more goals. This will increase your chances of scoring when it matters in a game with these essential steps to successful headers.

SEND US YOUR HEADING VIDEO!

Check The Winners OF WEEK!

READY FOR MORE? CHECK SESSIONS FROM PREVIOUS WEEKS AND MOVE UP AND DOWN DIVISIONS TO FIND NEW CHALLENGES! 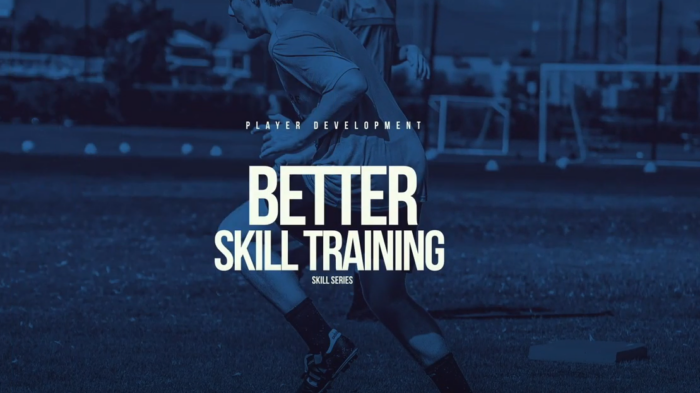 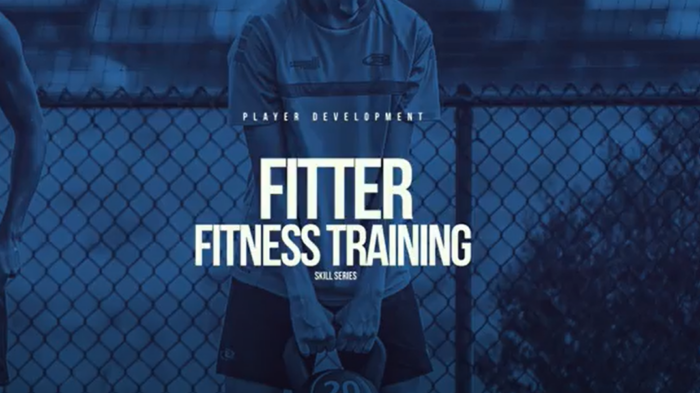 This week we will work on plyometrics to reach the seventh week of our eight weeks program. On the field, players moving fast and accurately in shorts distances are the ones that make the difference. Be the game changer by changing the pace of the game with fast reactions. Add this work out on your week calendar and keep the consistency throughout the season. 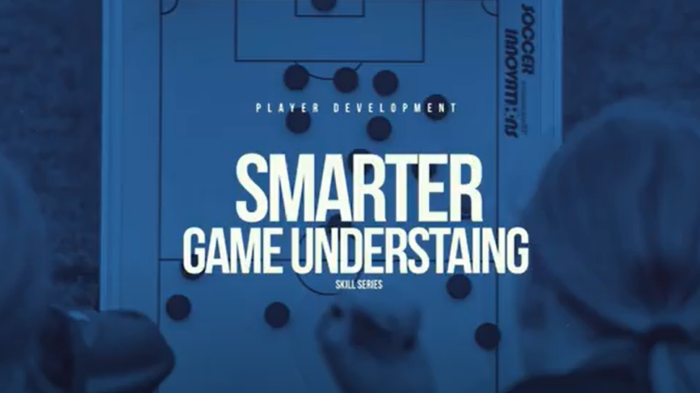 (VIDEO: CLICK WATCH ON YOUTUBE) Defending can be an art, and is beautiful to watch teams that defend right, showing Tenacity, Passion, and Unity, among some of our core values. This week we are going to focus our learning on defending, analyzing Atlético de Madrid, possibly the best team in the world at it. To do so, we’ll watch Atl Madrid 0 - 0 Barcelona for the 2014 Spanish League. Let’s see how much you know about defending champ! 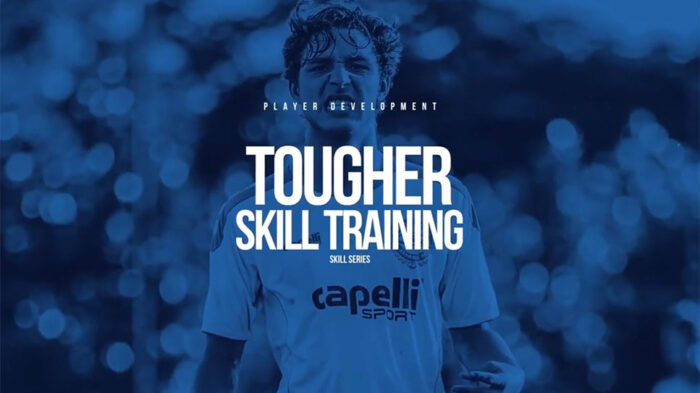 You have a remarkable capacity to improve your performance in nearly any area of life if you train in the correct way. Mastering the art of Deliberate Practice can help you reach your highest potential. 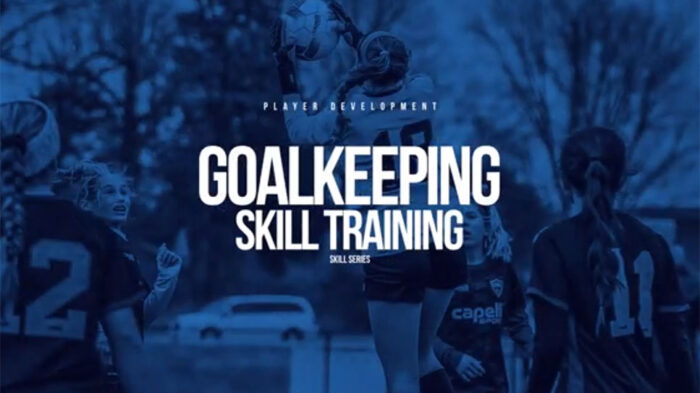 BRAVER W7 | IMPROVE YOUR CORE AND YOUR DIVING WILL TOO!

Get stronger this week! Remember the core controls your body. Give it the focus it deserves and it will improve your play on game day!
Stay in the know on new topics