How Do We Develop Psychologically High Performing Players? – By Pablo Toledo, In Response To Bill Berens’ Request.

Pablo Toledo is Rush Soccer’s Coaching Education Coordinator and the Project Lead on the Rush Soccer Blog. Apart from Coaching licenses, he holds an Ms. in Sports Training with a specialization in Soccer.

If we could start every post with a disclaimer, mine would always be: Soccer is as much of an art as it is a science.

This topic is just like that. I can give you the science, but that will only be 50% of the job. The rest is on you coach, it’s your art.

Bill Berens asked us about developing players from the mental point of view, and he was right about saying that this component tends to be mixed or integrated with the physical aspects.

I agree with that. Normally, the psychological part tends to be confused with the development of BMSs, coordinative, and sensorial-perceptive attributes, like time-space perception, differentiation, rhythm, or transformation, but these are actually physical attributes, not psychological.

We know that this last component is (maybe) the most important one for a player… Why?

In Argentina, when you study the 2-year professional soccer coaching course, AFA (the Argentinian USSF) exposes the four essential components to develop a player (psycho, phys, tech, tac) as a pyramid.

I like this approach because it reflects how the mental aspect is the foundation of every possible action you can do on the field. The pyramid is telling us, among other things, that you can only do what you believe you’re capable of.

You’ll never be a great player if you don’t believe you can be one.

You’ll never control that long pass if you don’t believe you can do it and you have the speed to get in the right spot to receive (technique conditioned by psychological and physical components).

You’ll never overlap (tactical) properly if you don’t have the decision (psycho) to do it, the speed and endurance for the action (physical), and the technique to receive the pass (technical).

So we go back to the main question again… How do we develop psychologically high performing players?

My belief is that the key for U14 & Under relies on having a deep understanding of the maturation stage of the age group.

So… What can we “train” from a mental point of view?

Well, clearly it won’t be empathy, but we can help them develop their self-esteem and motivation. How? By becoming a fan of them, by praising them for their good moves, letting them have fun so that they develop passion and associate the sport in the future with good feelings, experiences, and social recognition (develop an internal motivation on the player).

The USSF, when we look at their curriculum by age, moves in the same direction. It is not a coincidence that motivation and self esteem are highlighted.

Here, in my opinion, is where the art in football becomes more important than the science.

Now, this is art based as it’s just my opinion, but I believe this stage is marked by the influence of our surroundings. We are easily influenced during this stage, in which we are trying to figure who we are.

Therefore, my approach to develop high performing players in this age group relies on developing a team culture. To do so, I base my work on managerial theories, promoting the adoption of a vision, mission, values, and rules.

Even if I know what I want these 4 things to be, I include my players in the determination of them. That inclusion collaborates with the adherence. We are all more likely to adopt a behavior that we believe we defined, contrary to one we believe was imposed to us.

Try to focus on ideas and values that have long term positive effects. My favorites normally are Intensity, Effort, and Commitment, and I highlight to my players the challenge of being the best version of ourselves, and avoid comparisons to other. Be who you are, and be the best of that.

This is also the moment in which I would recommend not to hesitate in separating players that you consider have a negative influence on the group. Evaluate the case, and try to recover them first, but if you have to do it… do it. Think long term, even if they are the best players, the others can be highly influenced by them. Don’t let anything ruin the team culture, and promote it constantly on and off the field with concrete things, not just beautiful words.

I have a theory to develop high performing players 17 & Up, and this might be just crazy. That’s ok, it’s just my theory, and it doesn’t have to be yours.

Team culture is still vital, that’s pretty obvious, but now we can go deeper on the very main question: How Do I Develop Psychologically High Performing Players?

Well, my approach derives from 5 different phenomenons and experiences I’ve had:

All of these took me to wonder:

Can we create mental overloads so that our players develop the capacity to solve situations even faster than what they will find during the game? So that making the right decision becomes a habit? So that they can “play safe” during the competition?

Lionel Messi once responded something very simple on an interview, when asked about his capacity to find passing lines among the rival’s back four: “We have just done it so many times during training”.

Based on this, my approach is to create multiple training sessions repeating the same concepts. These sessions have to be at an even superior intensity level than the real game and as specific as possible. Create the habit of making the right decision by repetition. The player deciding has to get used to the level of intensity of the real game so that it doesn’t represent a major stressing factor anymore. Train mental overloads of the real situation.

How can you do that? By progressing from simple to complex till you reach an even more complex situation than the real thing. Once you reach that point, keep training at that level so that repetition creates a habit.

Example: Let’s suppose I want my team to learn to counter press when they lose the ball on the attacking third. The first couple of activities will be rather simple, as I want my players to understand the concepts / coaching points. Once I start seeing patterns of play I’ll increase the difficulty of the drills. How? The key is to understand the effort, physically and mentally they will encounter on the real game. If you estimate that your players will cover “x” distance in every counter pressing action, at “y” pace, with “z” rest periods, you want to ensure that your drills will end up producing this type of effort progressively, not all of a sudden (physical demands shouldn’t increase more than 10% at a time as that would increase the risk of injury). The mental aspect has to be trained through intensity, do everything you can to replicate the stress of the real competition (careful with burning out). Once you reach the competition levels, try to increase another 10% or 15%, take them now to this situation that is even more complex than the real game. Once they start solving this situations properly, keep them on that level for some time, now you’re creating habits.

Bill and everybody that took the time to read this post: first and foremost Thank you! Secondly, I hope you found some valuable insights on this article. Art & Science, take what’s valuable for you, and disregard the rest. 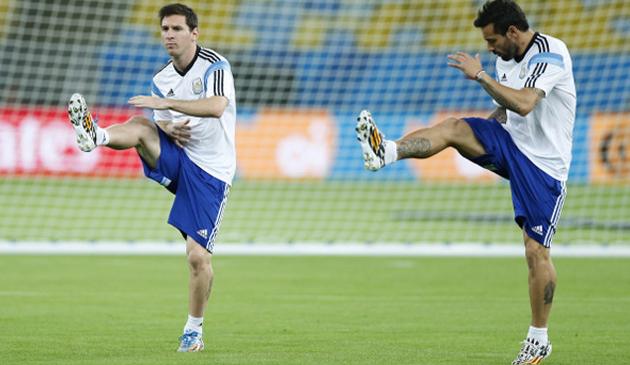 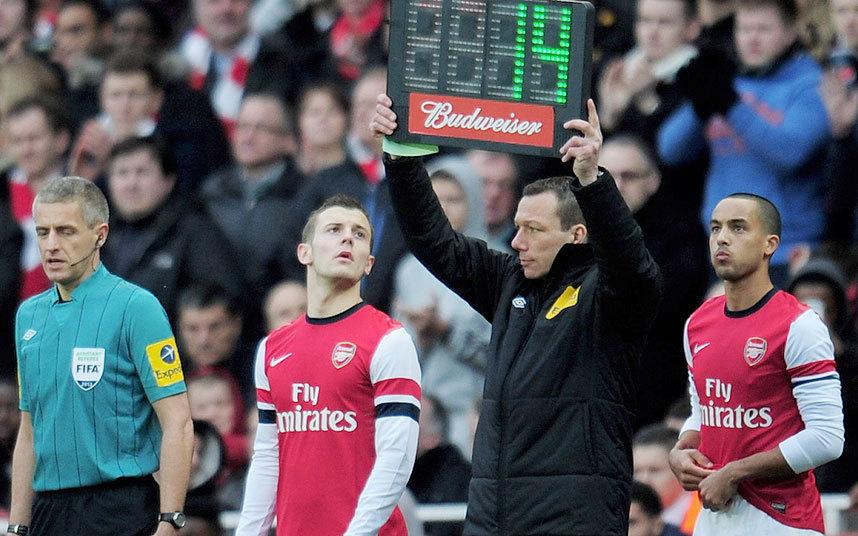