Blog Series: Understanding How Much & How Soccer Players Run – By Pablo Toledo

As always, before you read this, I’ll add my disclaimer: This is what I think, based on my experience and education, and I’m not Mourinho so feel free to disagree and encouraged to listen to others that think differently.

We have already covered some fundamental conditioning principles and went over some stretching concepts.  We have also highlighted the importance of training with SPECIFICITY.

Therefore, if we want to be specific for soccer, we need to understand how much a soccer player runs, and how he/she runs it. This seems to be very simple, but it actually has many layers.

A professional soccer player runs, in average, 6 to 7 miles a game, what equals to saying 6-7 miles in 90 minutes (in reality is about 75 minutes of active play considering stoppages). It would be very simple, and in fact is a common mistake, to say “well then, let’s go out for runs until we have the endurance to cover 8 miles and that should do the job”, but it doesn’t, far from it.

Have you ever experienced it? I have. I like running so I’ve found myself capable of doing that, then playing a friendly for preseason and feeling like I was going to throw up after ten minutes.

The problem about this is that it doesn’t consider the second question, that is about how you run those 6-7 miles.

It adds complexity if you consider the specific position, as outside backs and center backs, for example, tend to have different physical demands.

If you want to analyze it even in more detail, you would have to consider the style of play of your team. It is not the same physical demand for a center back playing for Barcelona FC than for Atletico de Madrid.

Just to facilitate the explanation, let’s take these averages as a reference for now. Here again we could say “well, then let’s make sure we can sprint more than 0.7 miles and the same with the others and we should be fine”, but unfortunately we would be mistaken again as well.

Why? Because when we say that we are not considering two other important factors that are: distance, and recovery periods.

Let me explain this.

We know that our soccer player needs to be able (among others) to run about 1.4 miles at a 1/2 to 3/4’s speed, so we could think of developing this capacity by running 1 mile every day at a 3/4 pace until we are capable of doing it comfortably, but the effort would be very unspecific. Why? Because during a game you will never see a player run 1 mile straight and at the same pace. Soccer players run, stop, turn, jump, run again, sprint, stop, jog, shuffle, etc. It’s acyclic, so we need to think of  representative distances for the effort, the number of repetitions, and the recovery periods among these repetitions.

For a midfielder, for example, we could say that the maximum distance covered at this pace would be 40-50 yards.  We use to call midfielders with a lot of endurance “box to box”, what would imply about 80 yards, but that doesn’t really happen much in the game.

Ok, now we know we need to cover 40-50 yards at a 3/4’s pace, but we are missing the recovery periods. Here, you need to think of how frequently this effort is going to be made. If I run those 40-50 yards in 7/8 seconds, how long do I get to rest or perform a slog jog (in average) until I have to repeat it? Training methods like the Intermittent suggest that a good ratio to work with is 1:3, which means that if you run 7 seconds at that pace and distance, you should recover 21 seconds, and then repeat. Each repetition would imply covering 100 yards distance. Careful though, that doesn’t mean we should repeat this 24.5 times until we have reached 2464 yards (the equivalent of 1.4 miles), as that would be not only extremely demanding but also unspecific as during the game ,every once in a while, the ball goes out, or there’s a corner, or half time, or some type of stoppage that gives you a longer resting period, but we could think of 4 sets of 6 repetitions with 2 minutes macro pauses between sets. As we get fitter and fitter, maybe we could add one more repetition as the overload, 7 instead of 6, what would translate into covering 2800 yards, getting our bodies used to performing an effort that is even higher than the real game.

Do you see how we are progressively getting closer to the real effort demanded during the game?

The same analysis can be done for jogging slowly and sprinting. I invite you to do it on your own and see where the analysis takes you.

These layers, as complicated and tedious as they might be, are vital to understand how to prepare a footballer, because we have to always remember that our bodies adapt specifically as well. The best way to visualize it is to think of the Olympics and compare in our minds a marathoner to a 100 meters sprinter. They both run, but very differently, and their bodies adapt to the effort demanded specifically.

As a final comment, I want to clarify that I present this as a way to understand how and how much a player runs, and how to approach the specificity issue, as I actually don’t recommend to train based on very popular athleticism based methods like the one I mentioned (Intermittent), or others like Repeat Sprint Ability, or Intervals.

I will explain why, as well as present other alternatives in the next posts.

Hope this was a valuable piece, coach! 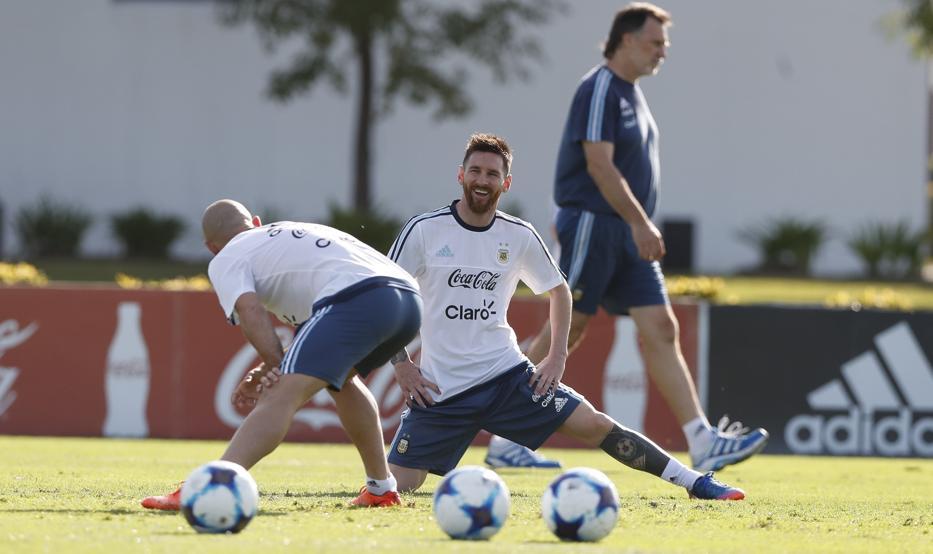 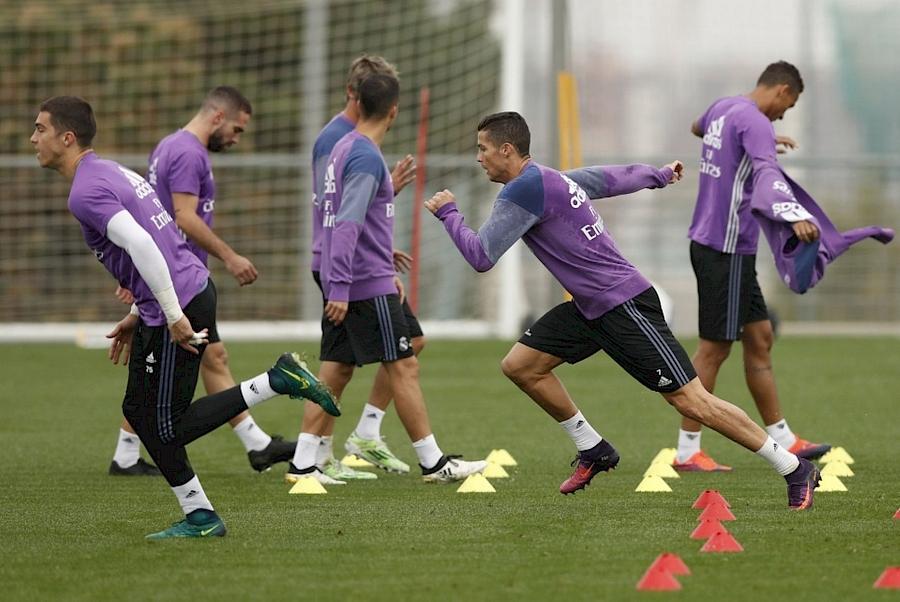